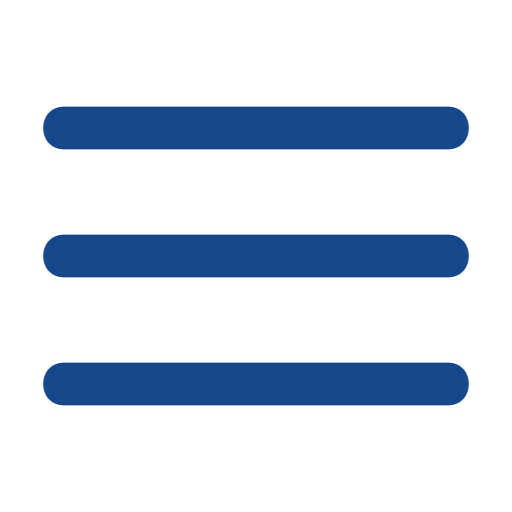 Lithuanian textile and clothing products are known in foreign countries 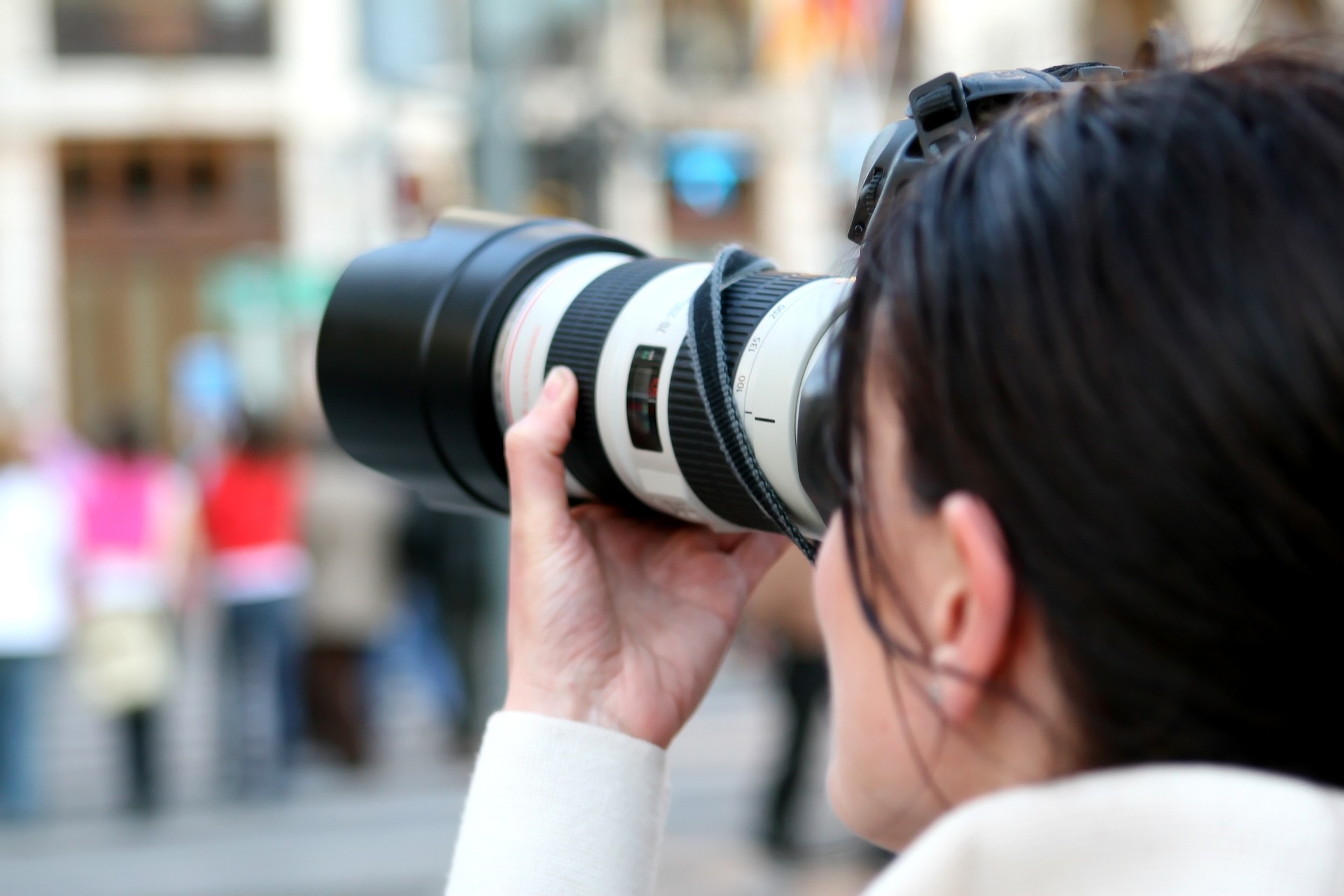 Products of Lithuanian producers are valued abroad, as they are on great demand and abundantly exported. Lithuanian textile products and the long-standing traditions of the sector have repeatedly attracted the attention of foreign magazines and portals with a huge audience, such as Vogue, Daily Mail, and the Financial Times. The awareness of brands and the growth of companies’ sales are mostly increased by Lithuanian products purchased by famous people of the world or influential journalists, – say the representatives of companies that have gained instant popularity.

Speaking about Lithuanian apparel, journalists emphasize the quality and sustainability of products, the skills and innovations of workers. The Lithuanian Apparel and Textile Industry Association (LATIA) is pleased that Lithuanian textile and clothing manufacturers with exceptional solutions and sustainable products are able to successfully compete with famous global brands. 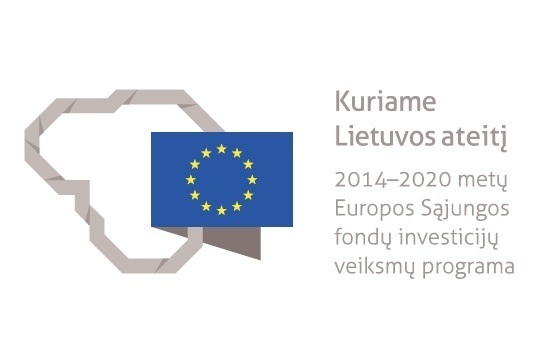 Actress Meghan Markle, married to Prince Harry, has appeared in Beverly Hills with a Lithuanian-made linen dress, – the world’s most famous fashion magazine Vogue, published in 18 countries, the popular UK daily newspaper Daily Mail and many other popular world portals have published this summer. Meghan is often called an icon of style, so when foreign media described a seemingly modest linen dress, everyone’s eyes were on Lithuania.

The linen textile company Magic Linen, founded by Vita and Justinas Murauskai from Vilnius, received special attention from foreign media after the Duchess of Sussex appeared in public wearing a dress created by Lithuanians. Vita and Justinas Murauskai tell that foreigners especially value linen material, therefore their business is mainly directed to the foreign market.

Praise to the Lithuanian designer published in an appendix of the Financial Times, one of the most influential business dailies in the world

The product of the brand inAVATI, creating Lithuanian coats, shone in the prestigious How to Spend It supplement of the prestigious business, financial, economical and political daily newspaper Financial Times. The journalist of the magazine, considered  to be the benchmark of luxury lifestyle, calls the Inavati classic-style coat her best purchase, which has a separate page of the publication.

Meda Jonaityte, Sales Manager of inAVATI, some time ago told the magazine Žmonės that the acquisition of the Financial Times journalist’s coat was a complete coincidence. The Financial Times correspondent who arrived at the opening of the MO Museum in Vilnius decided to buy a coat, and when she returned to New York, she received a lot of attention in the editorial office. So it was decided to describe the Lithuanian brand in the magazine.

The prestigious magazine Monocle, which offers to listen to audio and video broadcasts in its online version, discussed the potential of the Lithuanian textile and apparel sector in an article and in one of the radio programs. According to the journalists of the publication, the Lithuanian industry, which is little known in the world, sews for world leaders and luxury brands. The well-known all over the world, Monocle reviews the Lithuanian clothing and textile industry, its historical traditions, long-term experience of employees and companies that export a large part of their products abroad.

As one of the essential distinctions, foreign journalists emphasize the prosperity of the textile industry during the Soviet regime. In 1944 Lithuania became a state of the USSR. Monolithic factories, employing several thousand people, helped to provide the nation with military and school uniforms. In this way, Lithuania became a kind of textile capital of the region. Although the USSR collapsed in 1991, the equipment and skilled labor remained.

The textile sector has flourished since the country in 1991 gained independence from the former Soviet Union. Therefore, now, according to the foreign journalists, it is one of the most important industries in Lithuania. Although the Soviet regime collapsed, the skills of the workers remained,-Monocle emphasizes.

According to Monocle, the main focus in the Lithuanian textile and apparel industry is on quality. For example, JSC LTM Garments turns sketches into a real product in 6-12 months. This means that the number of customers the company can provide with quality service is limited.

The news that the global environmental organization Greenpeace has recognized the SBA group company Utenos Trikotažas as the first and so far the only one in the world to meet the Greenpeace textile production standard has attracted the attention of foreign media.

The Lithuanian company has also become the only production partner of the organization on a global scale – production of the new Greenpeace collection has started in Utena, writes FashionatingWorld, a network of online platforms in the fashion, clothing and textile sector.

The standard, approved by Greenpeace last year, incorporates the best global practices currently in place for green, transparent and fair textile production. Utenos Trikotažas became the first manufacturer to implement all the requirements of our standard: to use only organically grown natural fibers in production, to abandon unwanted chemicals at all stages of production, to ensure fair wages and transparency of the company’s activities. All this was assessed under the most rigorous research.

Cluster LATIA Export Development is developing an apparel and textile product line to represent itself in foreign countries. The uniting factor of the products will be keywords: sustainable, functional, ergonomic.

Production is targeted to reach major apparel and textile purchasers and buyers in key foreing countries in Europe, USA and China.