UAB “Sabalin”: pre-orders are no longer available, as business in Europe is in the dark

LATIA > News > UAB “Sabalin”: pre-orders are no longer available, as business in Europe is in the dark 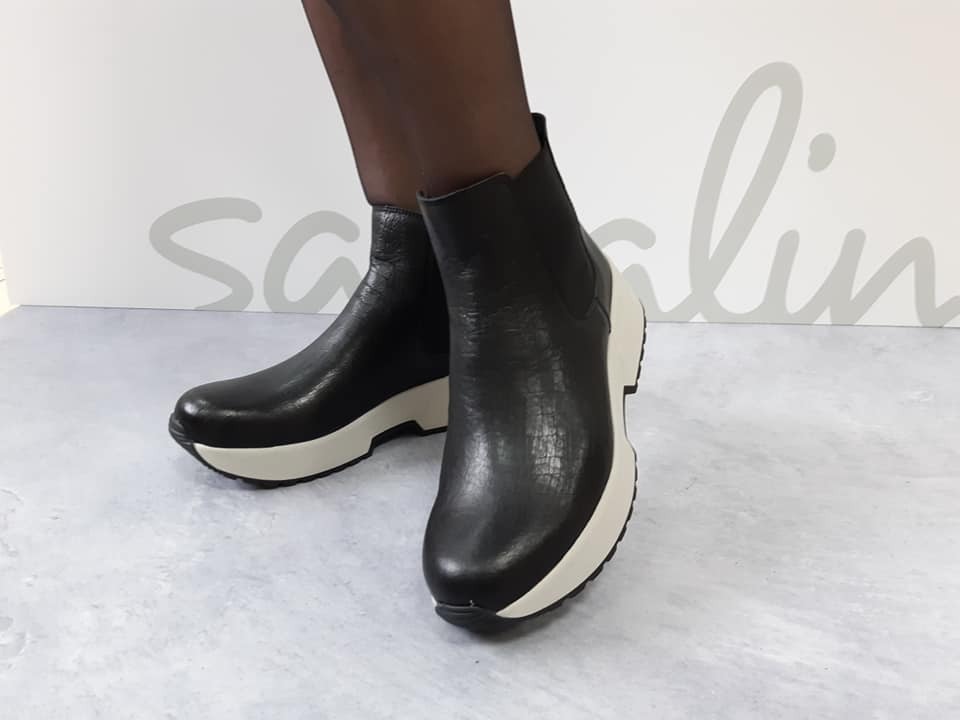 During the pandemic, UAB “Sabalin”, a company engaged in footwear production, modeling, wholesale and retail trade, faced the same problems as other companies engaged in similar activities – the number of orders fell, the production of materials fell, logistical problems arose, and the scale of work activities had to be reduced.

The pandemic was not felt immediately

Regina Arcišauskaitė, the director of UAB “Sabalin”, states that the real scale of the pandemic was not felt immediately.

“Quarantine was being introduced in Europe, shops and large supermarkets were closed in the countries to which we produce the most goods. Germany, Finland, and Great Britain are very important markets for us. Our assortiment, which was being sold at the time, remained on the shelves. So we felt the consequences of the point-of-sale closure a little later, when further orders were significantly reduced or stopped altogether.

For example, we are now finishing selling next year’s spring-summer collection. Meanwhile, orders for the autumn – winter collection are still minor, as many still have large remainders of merchandise. Naturally, all this had a negative impact on the company’s turnover and other indicators. In total, the turnover has decreased by about 30 percent” – says R. Arcišauskaitė.

According to her, one of the biggest losses is the decrease in orders from Great Britain. This is related to both the pandemic and the country’s exit from the European Union. “The footwear we supply is special-purpose, suitable for women with a wider foot, but at the same time it is a shoe to be worn at special occasions. As you know, there were few special occasions, so sales dropped significantly.”

A difficult first half of 2022 awaits

Both the largest retail market of UAB “Sabalin“, Germany and also Finland, have still not updated their previous sales volumes, so the first half of next year is likely to be difficult – the company’s manager predicts. “All the countries we work with are still unsure about the future of pandemic management. Sales are now taking place not in advance as usual, but in a short amount of time. Customers buy with great caution and thought. Shortening the order period makes it really difficult for manufacturers to assemble materials”.

The company is constantly looking for new markets, but this, according to the manager, is a time-consuming process, especially given the current pandemic situation. Collection offers are sent to foreign countries, and meetings with potential partners are planned and attended. At the same time, UAB “Sabalin” presents its new products to both existing and potential customers – the offered indoor footwear with sheepskin has received considerable interest.

UAB “Sabalin” received support from the state, which was used for downtime and working capital. Another part of the lacking funds was used from the company’s savings.

There were cases of COVID-19 in the company, but they were detected in time, so there was no need to shut down completely.